About The Immigration lounge 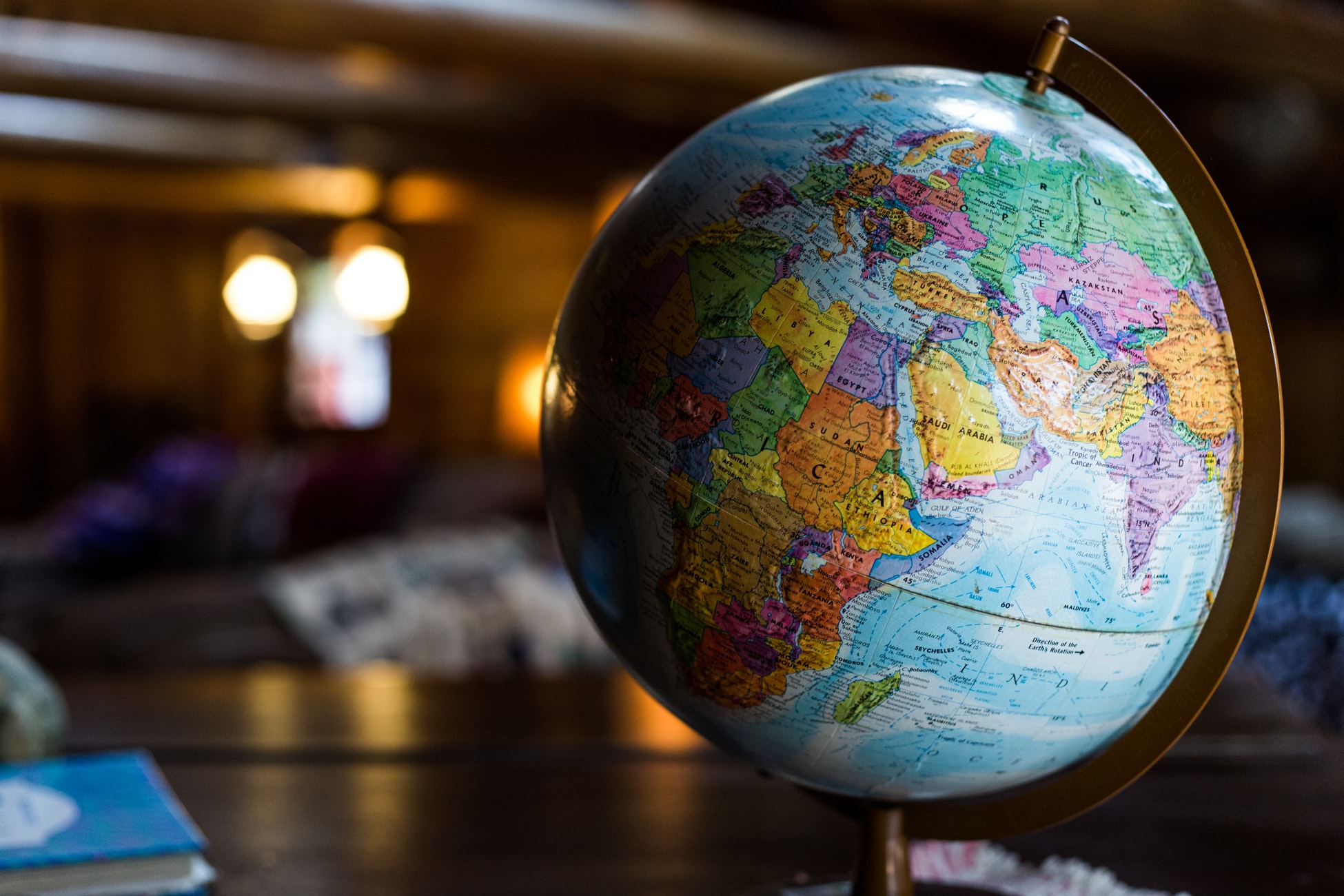 Below mentioned are the licenses and certifications earned by him:

Talking about Professional Affiliations, Mr. Jatin Sahani holds well renowned certification in the field of International Education from bodies of Repute such as:

He has also worked extensively with Refugee Claimants in Canada while volunteering with Manitoba Interfaith Immigration Council (MIIC) in Winnipeg, MB in Canada, which is the largest refugee settlement provider in the province of Manitoba in Canada. During his work with MIIC he worked with refugee claimants from more than 8 countries and gained valuable insights into many complex areas of immigration practice.

He has helped many successful immigrants from India, Dubai, Qatar, and South Africa making Canada their second home. He is a highly motivated individual, who takes active interest in client’s applications and find new ways to make Application processing easy and hassle free for clients.  Thanks to his long client servicing experience, his attentiveness to individuals’ requirements, attention to small details, and thorough knowledge of the Canadian Immigration laws and regulations, give him an edge in matching the appropriate immigration program for each individual/group, which results in the streamlined and customized submission for each application.

Our team is highly qualified and aptly experienced to provide you with ethical & legitimate advice on all immigration matters affecting your future move to Canada. 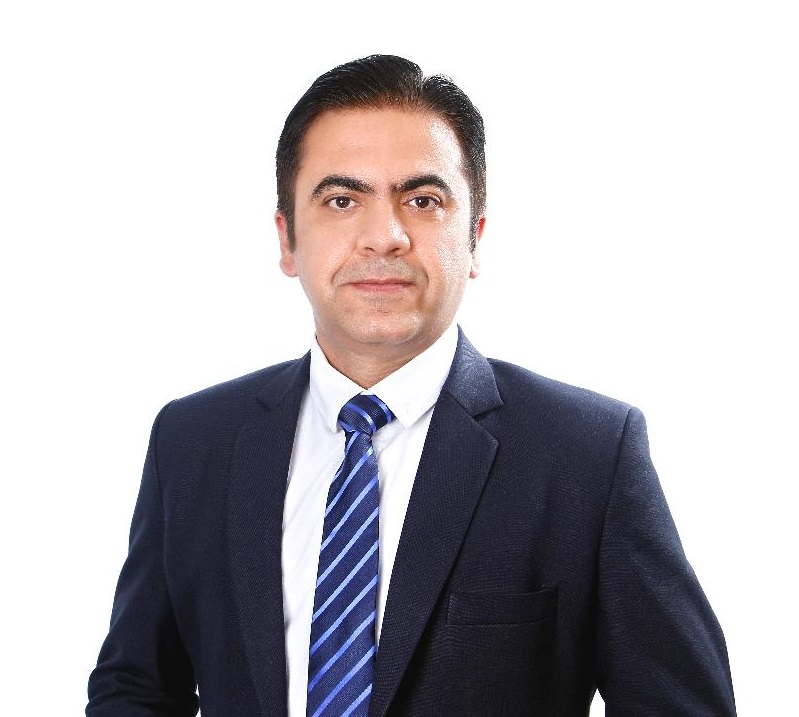 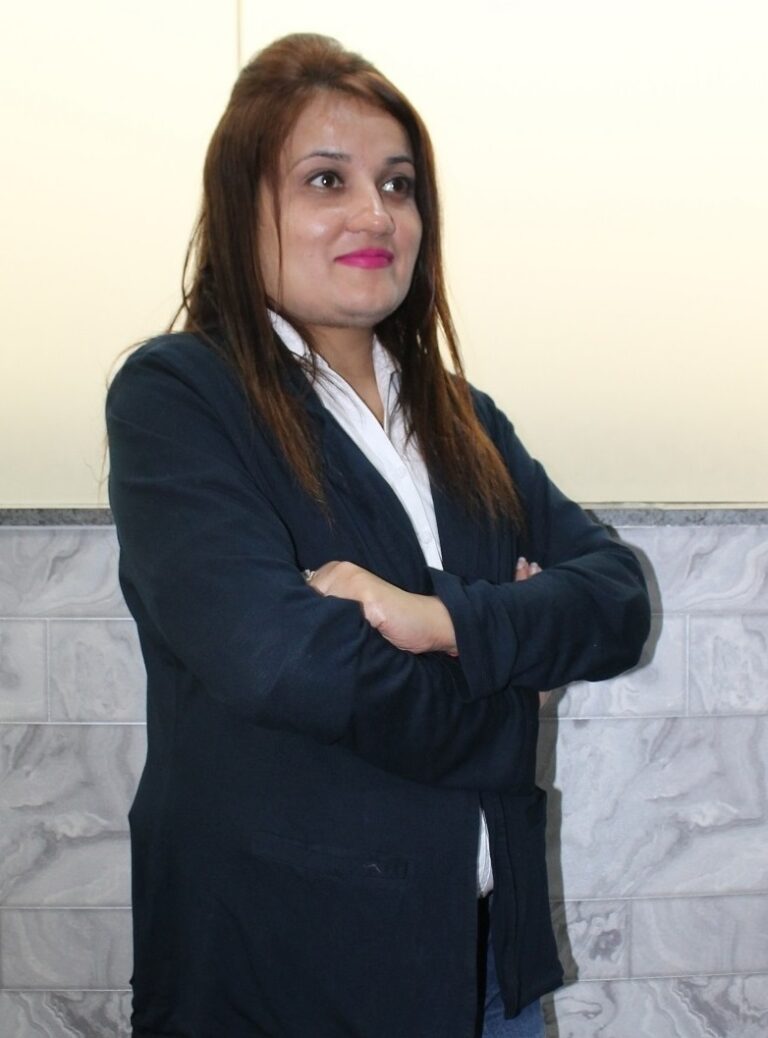 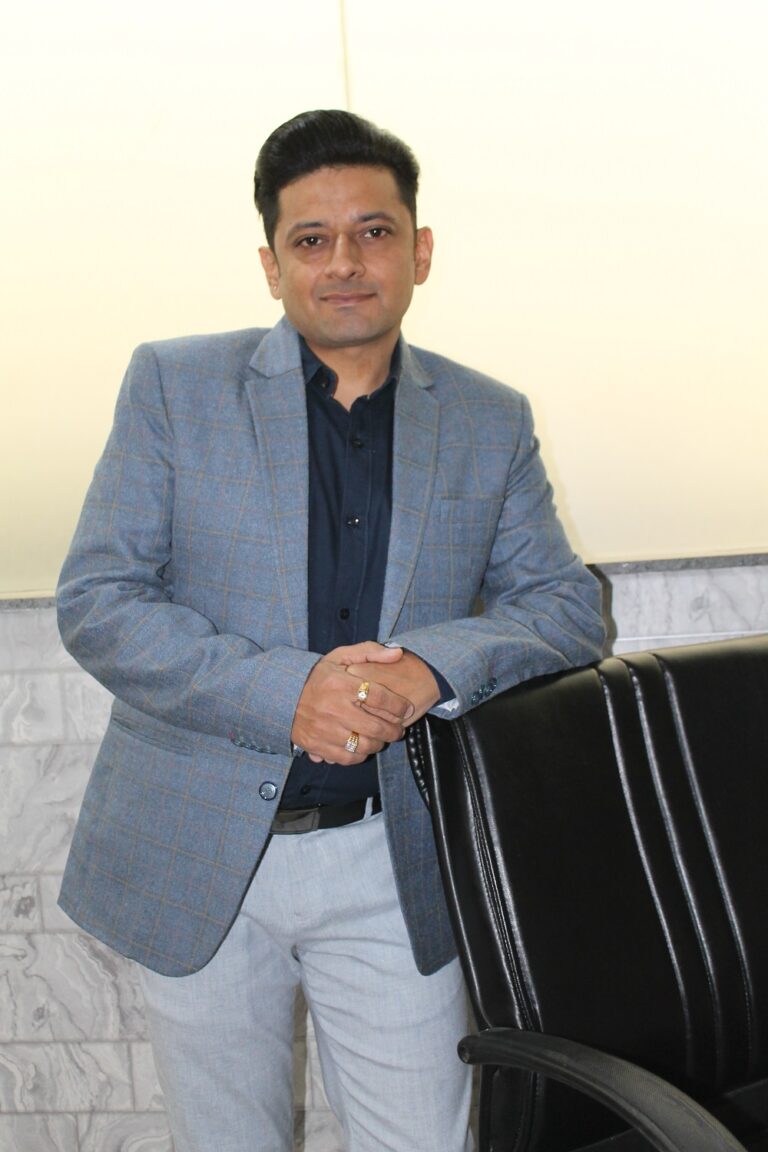